This is an intro to the story I alluded to in my “Neverending Story” flashback post today, dedicated to Laura. She reminded me she had posted a bit about our magickal experience back in September of 2009, from which my today post: https://taniamarieartist.wordpress.com/2014/10/24/a-little-neverending-story-flashback/ was inspired. I didn’t have a blog back then, and forgotten she’d written this, so I share it with you now.

Here’s a fun little trip down memory lane with Laura and I, which but scratches the surface of what took place. The story went on quite a journey that continued more than was shared here and took us down a winding road after our second 5-hour sit-down, and even into dream time that night that we woke to.

“Two fair maidens met a werewolf on Full Moon’s Eve” or “the shaman and the faeries walked together and down the road” or “a person’s word is bond.”

But I think I’ll just say, “we tiptoed into the Pomegranate Garden, tasted the fruit and smiled.”

Yes, it’s been a while since I’ve posted anything! Last week, my friend Tania Marie and I traveled to the Mendocino Coast for some much needed rest and relaxation. She had just finished the fourth in a series of five major paintings, and I still hadn’t officially celebrated the release of Schizandra and the Gates of Mu. I only had a few days for this getaway, so we picked somewhere close and dear to my heart. (Some of you may remember how much fun I had in Fort Bragg/Mendocino on my birthday last year.)

We truly experienced a magical, mind-blowing trip this time, much of which I am still processing. I’ll give you a bit of a recap here, though:

OK, first and foremost, Tania and I wanted to eat. We had originally planned to go to Santa Cruz, CA, but when we learned that their raw… 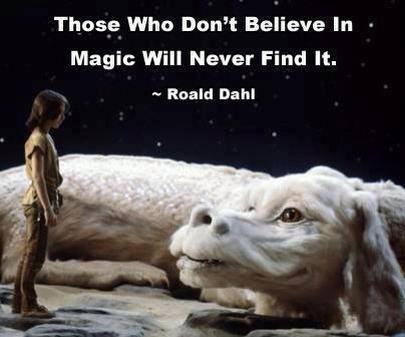 Feeling the energy of this right now and yes, the magick…….

Dedicated to the magickal Laura. Remembering our adventures and looking forward to the next very soon.

This so reminds me of our enchanted time in Mendocino and the Druid we encountered wearing the Auryn that took us on a journey that changed our lives forever and for the better.

Enjoy this flashback of Luck Dragons, Empresses, The Nothing, enchanted lands and creatures, and courageous hearts from one of my favorite movies, from which I, too, wear the Auryn symbol (seen on the cover of the book in the video and that Atreyu wears as a powerful gift from the Empress) as a sacred tattoo on my solar plexus…walking the alchemical middle way.